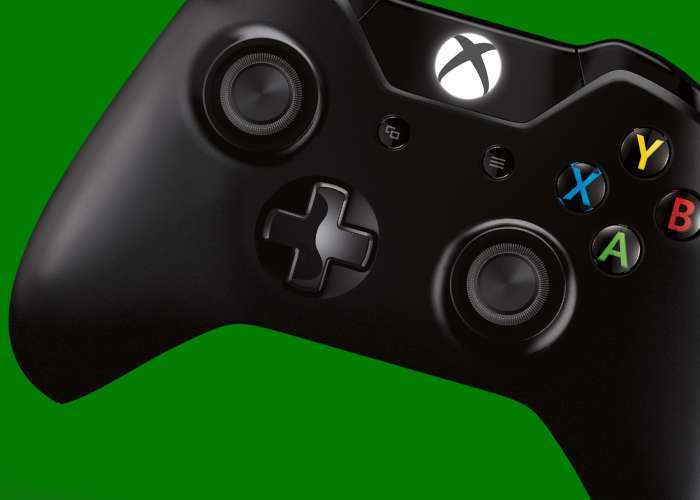 Gamers looking forward to the launch of the new Creators Program content will be pleased to know that the first games are now available to play on the Xbox One and Windows 10. Check out the video below to see what you can expect from the first creations to be made available.

New creations published by developers large and small are now available and the new Creators Program system allows any developer to quickly and directly publish their games to Xbox One and Windows 10 offering a simplified certification process and no concept approval required to be available.

Discover creative, unfiltered games off the beaten path, brought to you straight from developers. Game developers have the freedom and independence to develop games that are truly unique, resulting in a collection with games that can be quirky and have varying degrees of polish, but are always interesting.

The Creators Program was established to allow developers to directly publish their games – any of their games! – to Xbox One and Windows 10 PCs, with a simplified certification process and no concept approval required. As an open program, Creators Program games don’t have access to Achievements, Gamerscore, or internet multiplayer.