The guys over at All Things Digital has spotted a Microsoft [MSFT] job advert that mentions their, yet to be confirmed Courier Tablet, which we have seen some renders of before.

The advert actually mentioned the courier tablet by name, and called it the Courier Digital Journal, you can see a photo below with the full job listing. 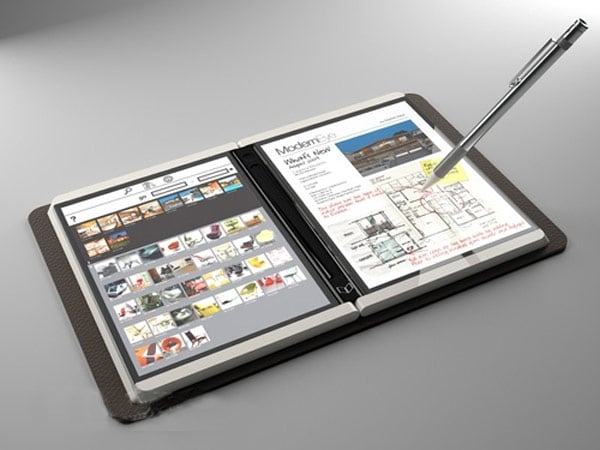 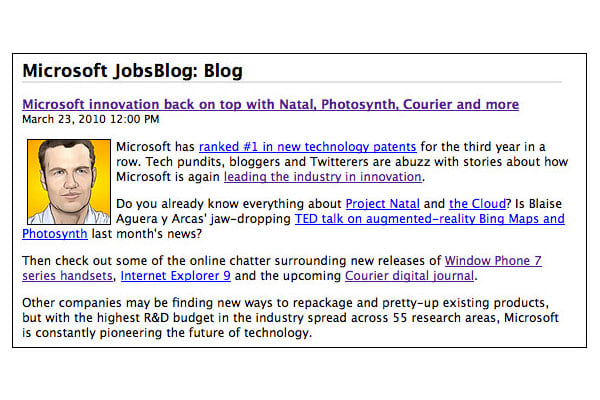 “Do you already know everything about Project Natal and the Cloud? Is Blaise Aguera y Arcas’ jaw-dropping TED talk on augmented-reality Bing Maps and Photosynth last month’s news? Then check out some of the online chatter surrounding new releases of Window Phone 7 series handsets, Internet Explorer 9 and the upcoming Courier digital journal.”

The advert has now been edited, if you head on over to the Microsoft Jobs blog, you can see how it appears now as opposed to the advert above which was originally posted.

This pretty much confirms that Microsoft are building the Courier tablet and it is not just a concept device. As soon as we get some more information we will let you guys know.