Yesterday we told you that HTC and Microsoft [MSFT] had signed a licensing deal regarding HTC’s smartphones that run Google’s free Android OS.

We were a little confused when the deal was announced with regards to exactly what the patents related to, whether it was Google’s Android OS or something to do with HTC implementation of it on their smartphones. 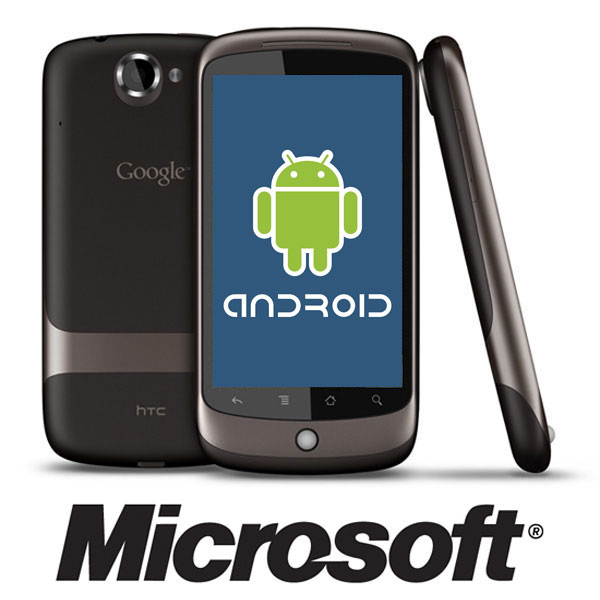 Microsoft has now confirmed that the patents relate to Google’s Android OS and they are also in talks with other manufacturers with regards to reaching patent deals.

Horacio Gutierrez, the deputy general from Microsoft intellectual property and licensing had the following to say about it, ‘Microsoft has been talking with several device manufacturers to address our concerns relative to the Android mobile platform’.

I guess that clears up what the patent deal was about, it looks like this could cause some problems for Google, and their free Android OS, as companies which sign a license deal with Microsoft over Android could end up paying them between $20 and $40 for each handset they produce.

This would make Android expensive for mobile phone manufacturers and could actually damage, what is supposed to be a free platforms growth.

Google offers Android free to smartphone manufacturers in the hope that they will make money from search on mobile devices, but how many companies will want to use a supposed free platform which is provided by Google if they could end up facing possible legal action from Microsoft and may have to pay them for every samrtphone they ship.