Microsoft has made another acquisition, this time it is a small startup that both Google and Apple were interested in, R2 Studios, and along with the purchase of the company Microsoft has also acquired a number of patents.

R2 Studios was founded by Blake Krikorian in 2011, Blake was previously behind the Slingbox, he and his team will now join Microsoft, and the company produces software to display content on TVs, Microsoft plans to use the software for their Xbox console. 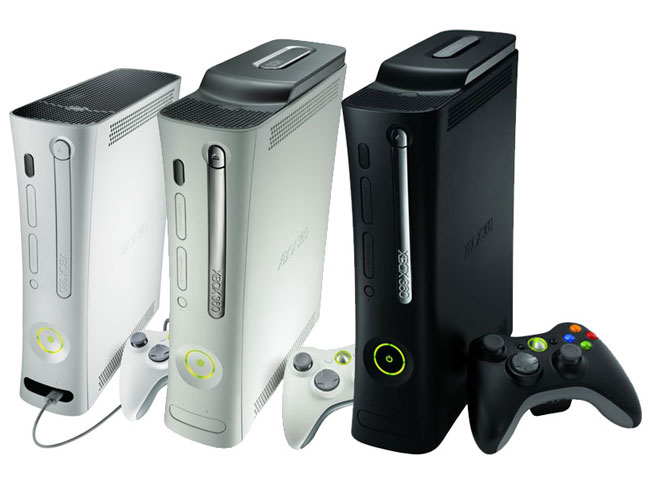 It will be interesting to see what Microsoft has planned for R2 Studios and also their Xbox console, as soon as we get some more information we will let you guys know.