Microsoft [MSFT], yesterday lost its appeal in a Federal Court, in the patent case brought against Microsoft by i41 Ltd of Canada, regarding the use of their XML related patents what were used in Microsoft Word 2007.

From the 11th of January 2010, Microsoft will have to stop selling Microsoft Word, which basically means Microsoft Office, unless they agree some out of court settlement with i4i before that date. 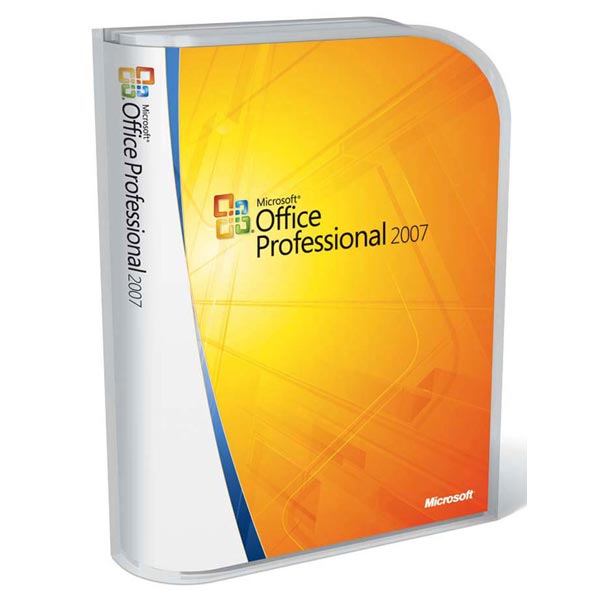 This injunction applies only to copies of Microsoft Word 2007 and Microsoft Office 2007 sold in the U.S. on or after the injunction date of January 11, 2010.  Copies of these products sold before this date are not affected.

With respect to Microsoft Word 2007 and Microsoft Office 2007, we have been preparing for this possibility since the District Court issued its injunction in August 2009 and have put the wheels in motion to remove this little-used feature from these products. Therefore, we expect to have copies of Microsoft Word 2007 and Office 2007, with this feature removed, available for U.S. sale and distribution by the injunction date.

It will be interesting to see if Microsoft manages to reach an agreement with i4i Ltd, or if they just remove the code from Microsoft Word as they have stated in their press release.