Microsoft [MSFT] has announced a new version of the Zune HD portable media player. This new version will feature double the storage of the previous version, 64GB.

This means there will now be three version of the Zune HD available, a 16GB model, a 32GB model and a 64GB model. The 64GB model will give you enough storage to store up to 16,000 songs or up to 20 hours of HD video. 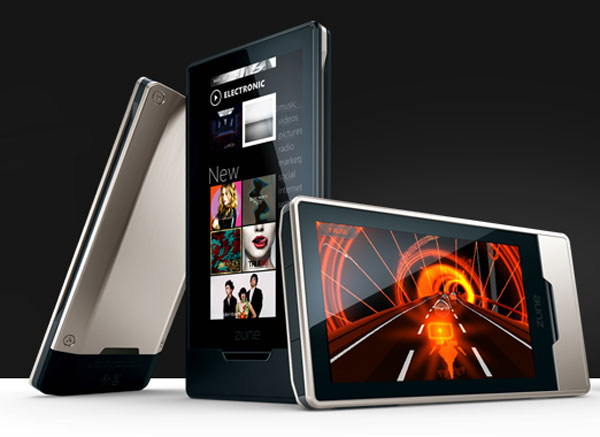 The Zune HD features a 3.3 inch OLED display with a resolution of 480 x 272, other feature include built in WiFi, a HD Radio, a web browser and the ability to playback HD videos on your HDTV in 720p.