Twitters real time search results disappeared from Google back in July as their previous deal had run out and the two companies were unable to reach an agreement on the new deal. 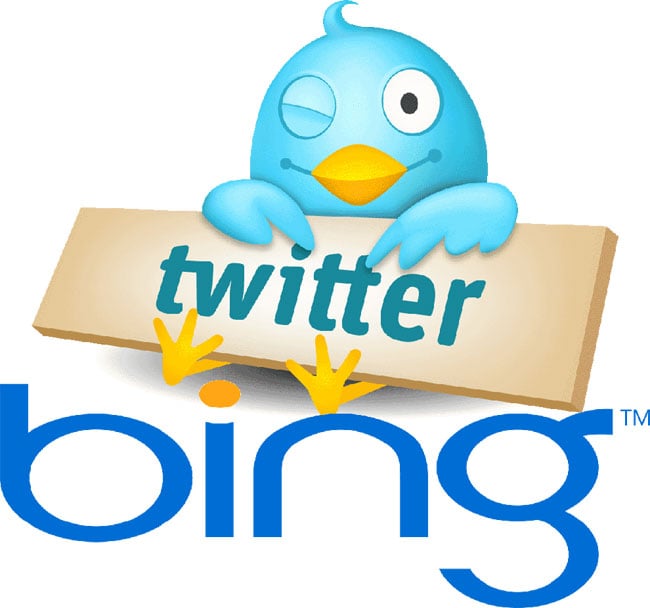 The two companies announced the new deal on Twitter, and whilst no details of the deal have been revealed, the original deal ran for around two years so they could have signed a new two year deal which will include Twitter results in Bing.