Microsoft has added a new feature to the Xbox 360 that will let users of the Netflix video streaming service use the Microsoft Kinect to control Netflix, and now you will be able to select your favourite movies without the need for a remote control.

You will be able to select and play movies, as well as pause and rewind them using gesture or voice controls with the Microsoft Kinect, and Mircorosoft have also added a new recommendation channel that is controller free, this new channel uses a smart engine to recommend movies and TV shows based on your instant queue and viewing habits. 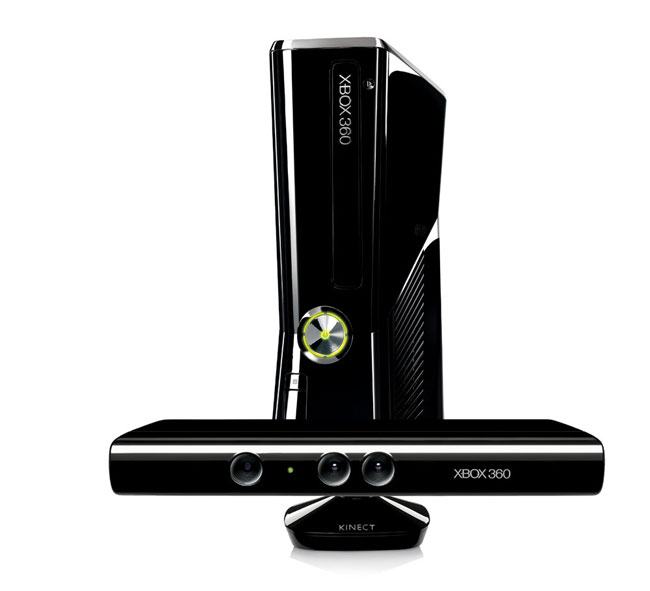 Today we released an update to the Netflix experience on Xbox 360. The next time you start up Netflix, you’ll be prompted to accept the update which introduces Kinect support for Netflix.

The new Netflix update for the Microsoft Kinect and the Xbox 360 is available as a free download from Xbox Live.