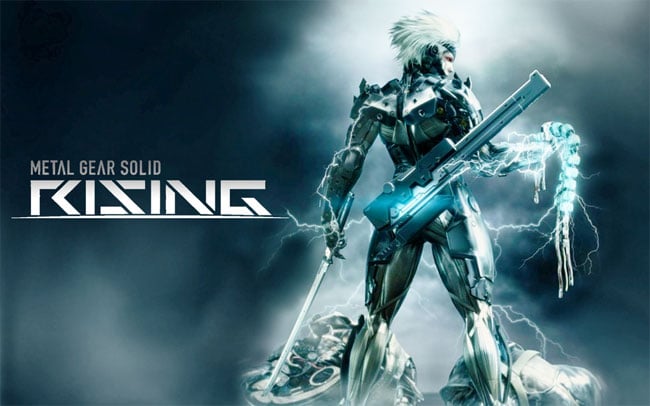 The plot for the new game is set several years after the events of the Metal Gear Solid 4: Guns of the Patriots gamer, and it storyline will include former agent Raiden, from the previous game who is to be encountered by cyborg enemies while aiding in the rebuilding of an unknown country. Metal Gear Solid: Rising creator Hideo Kojima explained:

“If somebody thinks ‘I love Snake’ and just really wants traditional stealth gameplay and that experience, then it may be hard to get into Rising, but for people who are more open and willing to try new things, it shouldn’t be a problem.

Raiden in Metal Gear Solid 4 was received very well, and I wanted to keep going with that direction in Rising. The people who liked him in 4 will like him in this, but it’s a personal preference.”