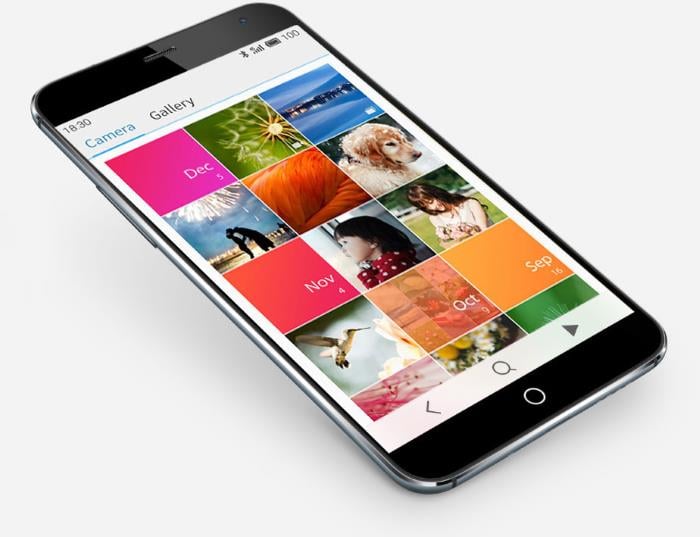 We have been hearing about the new Meizu MX4 Pro over the last few weeks, and now it looks like the handset will be made official on the 19th of November.

Meizu has sent out press invites to an event for the 19th of November, whilst the company has not confirmed what they are announcing, they are expected to make the Meizu MX4 Pro official.

We previously heard some specifications for the Meizu MX4 Pro, which will include a 5.5 inch Quad HD display with a resolution of 2560 x 1440 pixels.

Processing on the Meizu MX4 Pro will come with the form of an eight core 2GHz Samsung Exynos 5433 processor, and the device will also feature 3GB of RAM.

For storage the MX4 Pro will come with 16GB of built in storage, the handset is also said to come with a microSD card slot, which will probably support either 64GB or 128GB of additional storage. 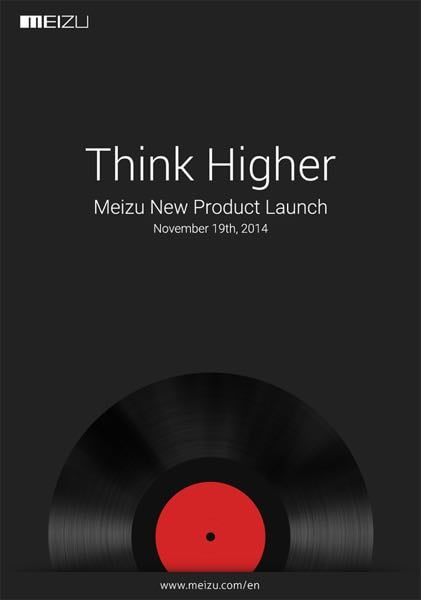 Other specifications on the new Meizu MX4 Pro will include WiFi, Bluetooth and 4G LTE, the device will come with Meizu’s Flyme 4 OS which is based on Android 4.4.4 KitKat.

As soon as we get some more details about the new Meizu MX4 Pro smartphone, including some more photos of the device, and some information on pricing, we will let you guys know.