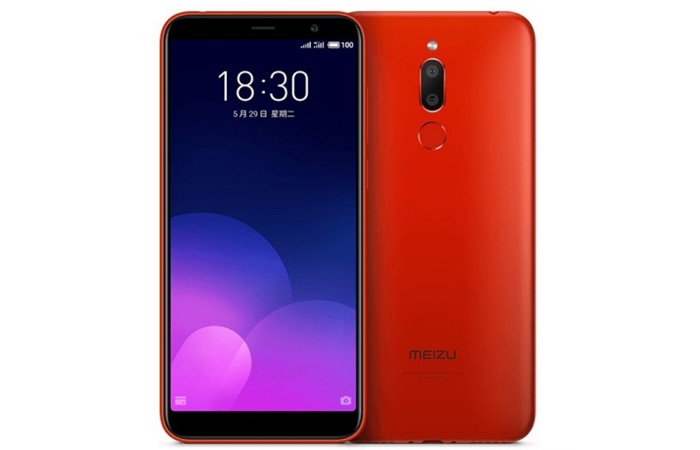 Meizu has added a new Android smartphone to their range with the launch of the Meizu M6T. The handset comes with a 5.7 inch display that features a HD+ resolution of 1440 x 720 pixels.

Meizu are launching their new M6T smartphone in china, prices will start at CNY 799 which is about $125 at the current exchange rate. The handset will come in a choice of three colors, gold, red and black.