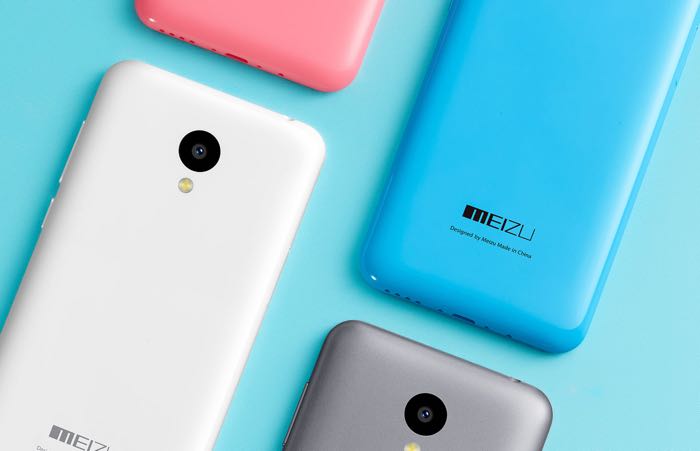 Other specifications on the handset include 2GB of RAM and 16GB of built in storage, there is also a microSD card slot for expansion.

The Meizu M2 comes with front and rear facing cameras, on the front of the handset there is a 5 megapixel camera and on the back there is a 13 megapixel camera. The device also features a 2500 mAh battery, WiFi, Bluetooth and LTE, plus dual SIM card slots.

The handset comes with the company’s Flyme OS 4.5 which is based on Google’s Android 5.1 Lollipop, the device will be available in a range of colors and will retail for about $112.