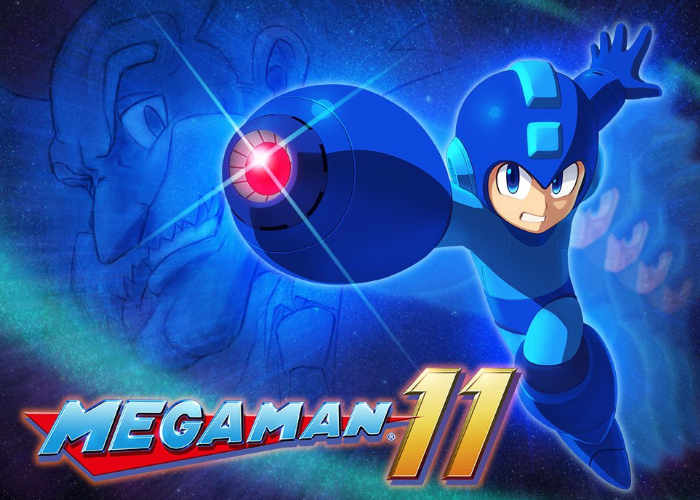 Capcom has today announced that the Mega Man 11 team will be launching late in 2018 just in time for the Blue Bomber’s 30th anniversary and will be available to play on the Nintendo Switch, PlayStation 4, Windows PC and Xbox One platforms. Mega Man 11 is currently under development under the careful owner of producer Kazuhiro Tsuchiya and director Koji Oda, both veterans of Capcom and the Mega Man series. To complement today’s announcement Capcom as also released an announcement trailer providing a glimpse of what you can expect from the new title which follows on seven years after the previous title which took the form of Mega Man 10.

Yuji Ishihara the game’s art director and character designer has created a new look for Mega Man, which “leaked” earlier this year during the Mega Man Legacy Collection 2 release. As soon as any more information is announced or any release date for Mega Man 11 is confirmed we will keep you up to speed as always. In the meantime enjoy the trailer below to whet your appetite for next year’s release.