If you are excited about the anticipated released of the next tittle in the Medal of Honor series. You will be please to know that DICE have released a teaser video of the multiplayer. Check it out after the jump. 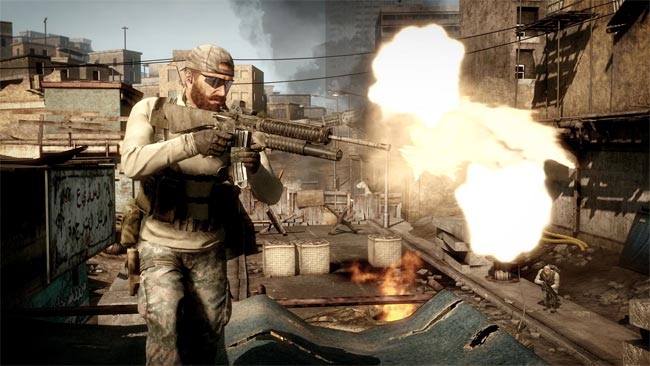 DICE has added some new multiplayer match types that were not available in beat. Such as: Sector Control. A variation on Bad Companies conquest mode were two teams fight of three capture points and as the fight progresses, the spawn points and controlled sectors evolve.

Objective Raid, which is a smaller form of Bad Company 2’s Rush mode. Where one team defends two points while the other attacks.

Combat Mission, is a bigger map match which places the focuse on one interest point, when this captured, another interest point opens up further into the level and finally the team deathmatch mode, called Team Assault.