EA has released a new trailer this week for its Medal of Honor: Warfighter game, which shows a glimpse of the role of the sniper within the new title and takes you back to sniper school basics.

Check out the latest video to be released for the Medal of Honor: Warfighter game after the jump, running on DICE’s Frostbite 2, the same games engine that powers Battlefield 3. 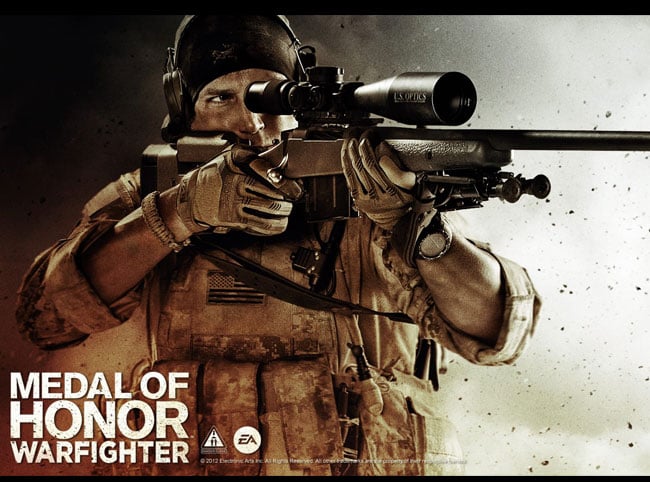 Medal of Honor: Warfighter will be launching on October 23rd, 2012 in the US and UK on October 26th, 2012, and is currently in development by Danger Close Games.

“The single-player will feature various locations including the Philippines and Somalia. The story was written by real Tier 1 Operators while they were deployed overseas and each mission is inspired by a real-world event.”