A new trailer has been released today for the new massive robot MechWarrior Online fighting game which has been in its open beta development stage since October 29th.

The new trailer provides viewers with a glimpse and a little more information on the MechWarrior Online Assault Class, watch the video after the jump to see it in action. 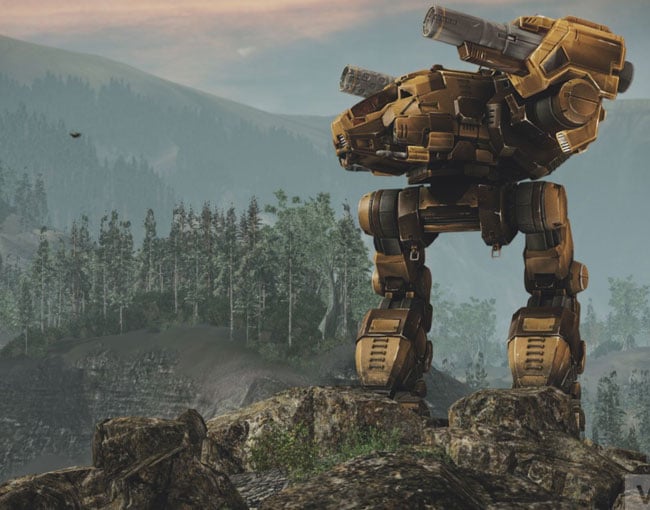 “MechWarrior Online is a real-time game where one day in the real world is equal to one day in the game. January 1, 2012 is equal to January 1, 3049. Players take the role of piloting BattleMechs, and can align themselves with one of the Great Houses, form their own Mercenary Corporation, or play as a lone wolf.”

MechWarrior Online has been built on the CryEngine 3 games engine, but an official launch date for the game has still yet to be announced.