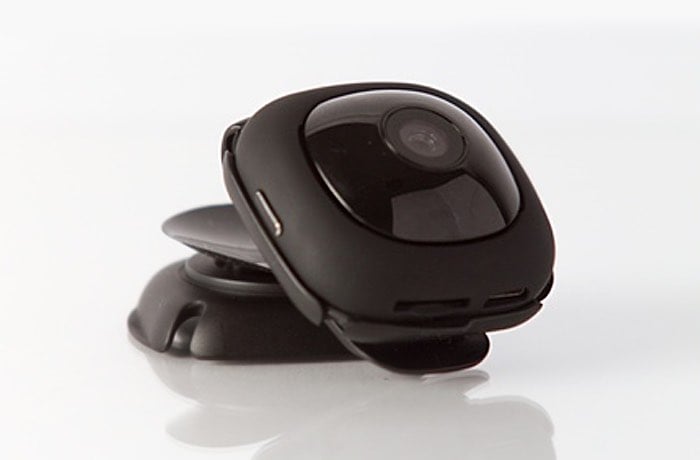 Drew Martin has created a new life logging and lifestyle wearable camera, called the MeCam NEO, which has been specifically designed to capture every moment of your day.

While offering both the world’s smallest, lightest and most versatile wearable video camera, weighing less than 1 ounce and measuring just 1.6 x 1.6 inches. 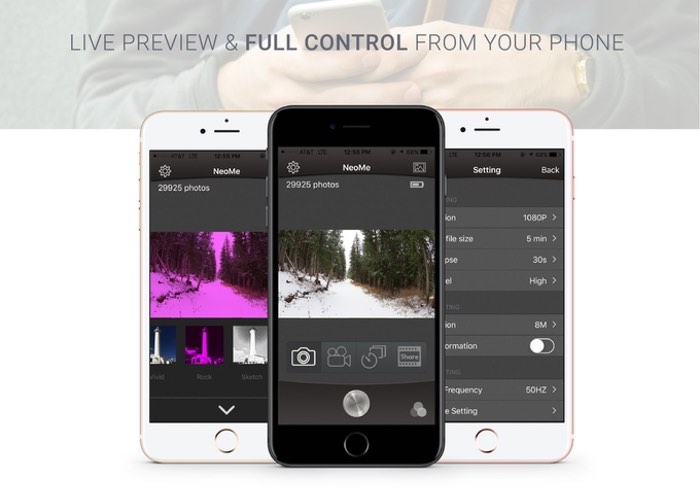 The MeCam NEO is also equipped with wireless connectivity, together with One Touch sharing, an 8 megapixel sensor capable of capturing full high definition 1080p footage at 30 frames per second as well as a companion application that provides full control over the wearable camera.

Life Moves Fast. Capture Every Moment! With the world’s smallest, lightest and most versatile wearable video camera : MeCam NEO! We at MeCam have dedicated the last four years to creating the worlds best wearable camera. After thousands of hours, multiple prototypes, and tons of consumer feedback we are finally ready to launch the worlds greatest lifestyle camera.

For more information on the new MeCam NEO jump over to the Kickstarter website for details by following the link below.