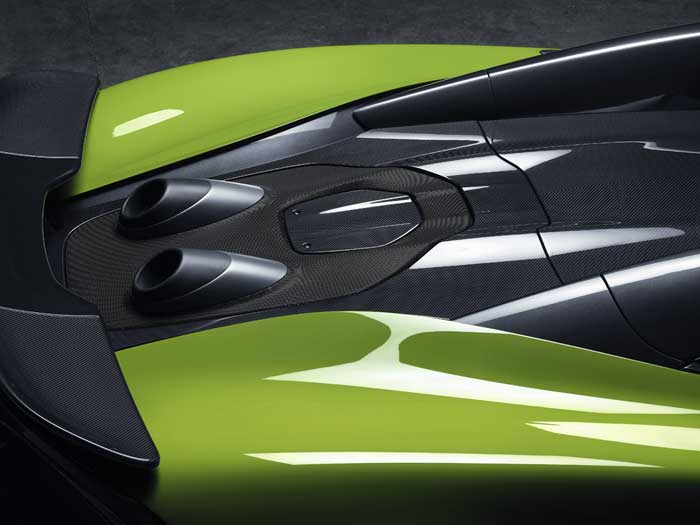 McLaren has offered up a teaser image for the next car that will slot into the Longtail family. The first Longtail car was the famous McLaren F1 Longtail in 1997. The last of the four-car Longtail family was the 600LT Coupe that debuted last year at Goodwood.

McLaren is offering up no real details on the car, to be the fifth in the Longtail family, other than to say it will be limited-edition, track focused, have more power, and weigh less. Lots of improvements to the aerodynamics can also be expected.

The teaser video, seen above, shows a green car with a good looking rear end. The shadow seen near the end of the video clearly shows the new Longtail will have no top. Scuttlebutt is that the car is the 600LT Spider.