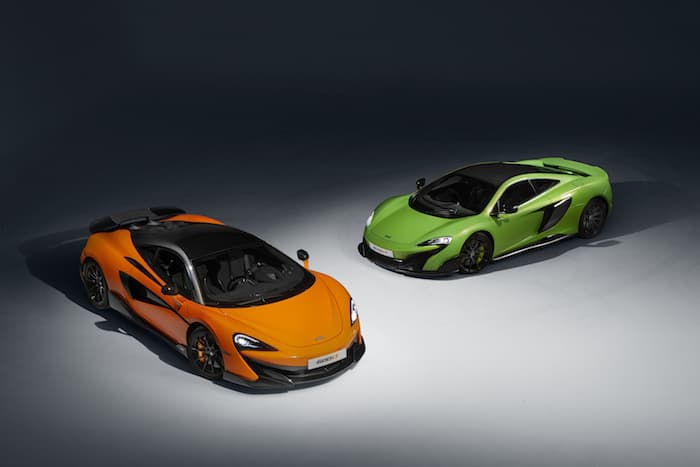 The new McLaren 600LT has made its official debut at the Goodwood Festival of Speed, the car was made official recently and it comes with some impressive performance figures. 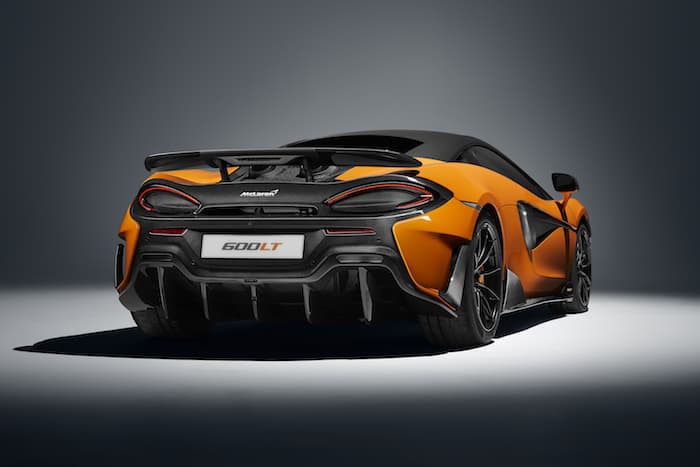 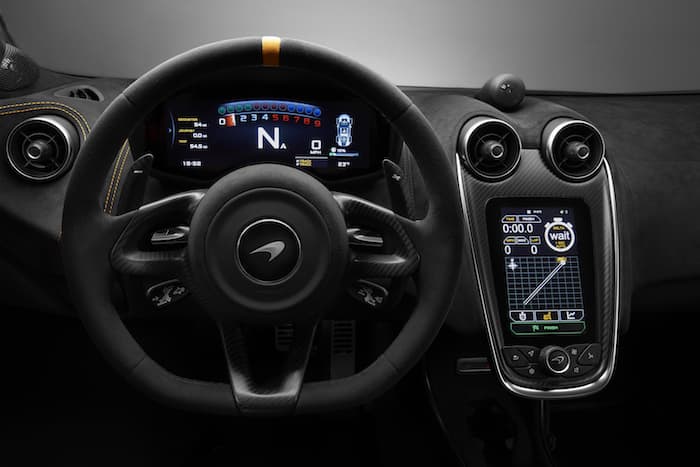 Inspired by the renowned McLaren 675LT models and their iconic ‘Longtail’ McLaren F1 GTR racing predecessor, the new addition to the LT family has all the physical hallmarks of a true McLaren ‘Longtail’, including an extended front splitter, lengthened rear diffuser, fixed rear wing and elongated silhouette – in this case by 74mm compared to a McLaren 570S Coupé. The unique bodywork optimises aerodynamic performance, working in conjunction with the flat carbon fibre floor of the 600LT to produce the 100kg of downforce at 250km/h (155mph) that generates more grip and greater high-speed stability and is a significant contributor to the car’s excellence on a track. 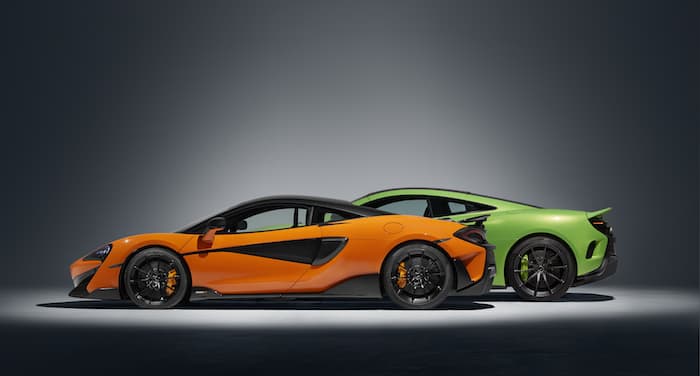 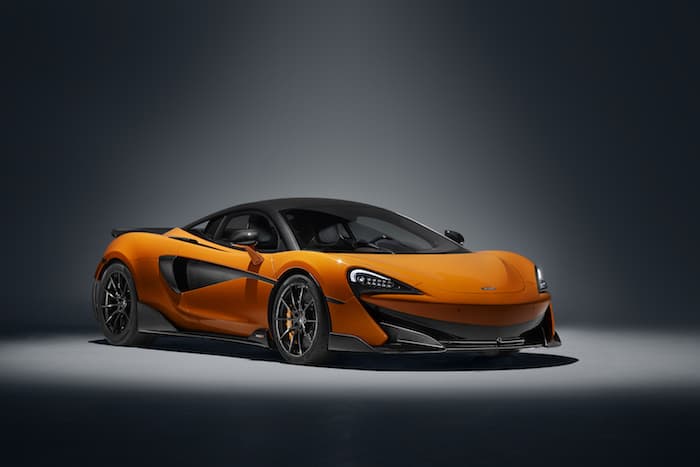 You can find out more information about the new McLaren 600LT over at McLaren at the link below, prices for the car will start at £185,500. 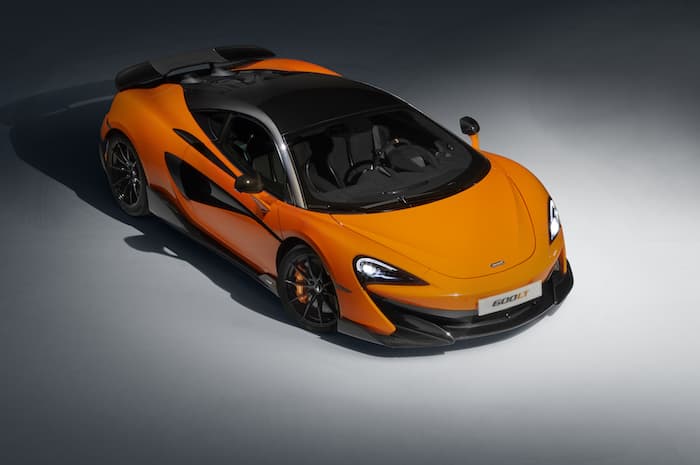