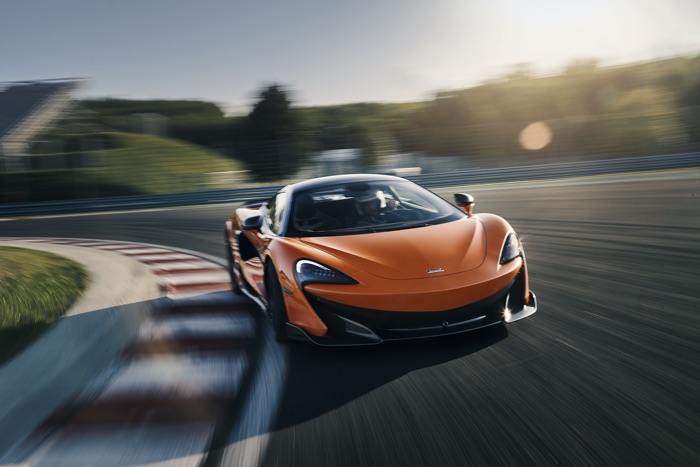 McLaren has announced that it had a record year in 2018 with sales of its supercars up some 43.9 percent over the previous year.

The supercar maker sold a total of 4,806 cars in 2019 and it has seen increase growth in North America where sales increase 49.2 percent over 2017.

“Record sales highlight what a momentous year 2018 was for McLaren Automotive when over 4,800 cars left our Production Centre. That compares to 1,650 in 2015 showing the remarkable expansion in just three years as we work to consolidate growth to 6,000 cars a year by the end of our Track25 business plan. In 2018, we achieved our broadest product offering, launching differentiated, world-beating products such as 600LT and the first two cars under our Track25 business plan in the sublime forms of the Speedtail and 720S Spider both of which have been enthusiastically welcomed by the market.

“We believe we’re well-placed in 2019 with a global market spread and diverse product portfolio. Our optimism is buoyed by the fact that we already have strong order banks into this year and exciting product lined up alongside the prospect of seeing our new in-house developed 720S GT3 race car hit the track with customer teams for the first time as we seek to strengthen the links between our founder’s racing history and our production cars.

The car maker also saw sales increase by 44.2 percent in Europe and at home in the UK they had an increase of 49.2 percent year over year growth.