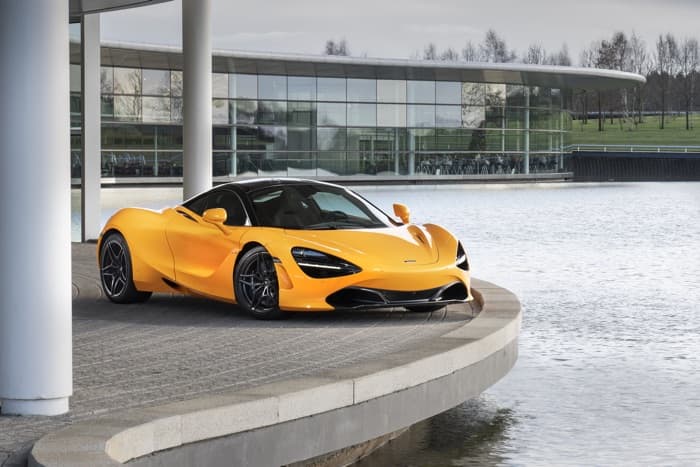 The McLaren 720S Spa 68 is being launched to celebrate fifty years since Bruce McLaren recorded his team’s first win at the Belgian Grand Prix in 1968. 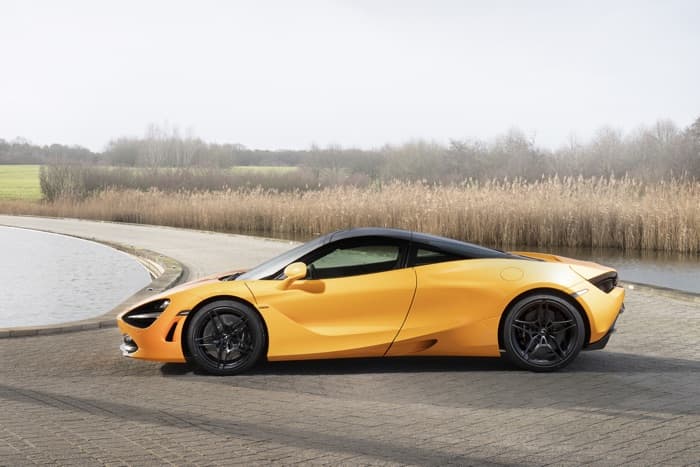 Each of the three McLaren 720S Spa 68 Collection cars is finished in MSO Bespoke Anniversary Orange paint, formulated to echo the colour of the 1968 race car. The scene of the famous victory – the first of many that would make McLaren one of the most successful teams in the history of F1 – also features on the car in the form of a silver outline of the 14km Spa-Francorchamps track – as used in 1968 – ahead of the rear wheel arch and also embroidered onto the headrest.

From the McLaren Special Operations (MSO) Defined range, Extended Carbon Fibre Sill Covers are inscribed with the legend “1st McLaren F1 victory Belgian Grand Prix 9th June 1968 – Bruce McLaren”. Even the ignition key has an echo of the win with each of the MSO bespoke keys painted Anniversary Orange and featuring silver “Spa 68” text. All three cars also have a dedication plaque with its unique number.

You can find out more details about this special edition version of the McLaren 720S over at McLaren at the link below.