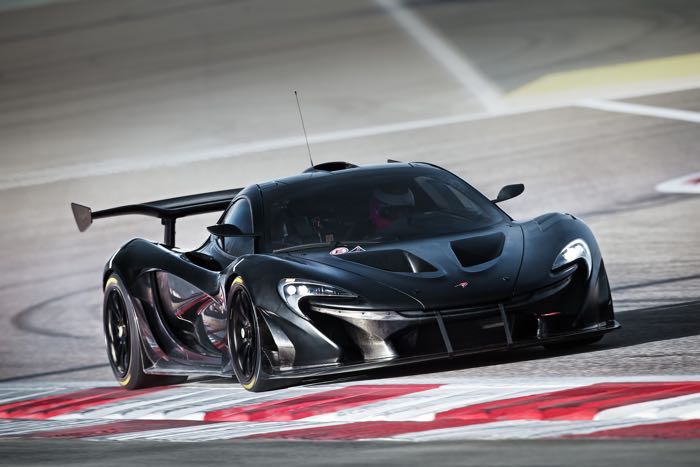 Formula 1 and supercar maker McLaren has announced it is changing its name, the company was previously called the McLaren Group and it will now been known as the McLaren Technology Group.

According to McLaren, the company is much more than a racing team, and they have over 3000 staff, of which 75 percent of these are not involved in motorsport.

McLaren is a company with the expertise and innovative culture required to make a positive impact on the world.

“We have long proven our capabilities on the world’s racetracks, and Formula 1 racing is and will always be a core area of activity for us. Racing fuels our competitive spirit, it is our crucible of innovation, it enables us to attract the world’s best engineers, scientists and data analysts, and the enormous popularity of Formula 1 provides a unique global marketing platform. We exist to win, and nothing will ever divert McLaren Racing’s focus away from that ambition.

As well as building supercars and Formula 1 cars, McLaren also works on other technologies, which is one of the reasons for the new name, you can find out more details at the link below.