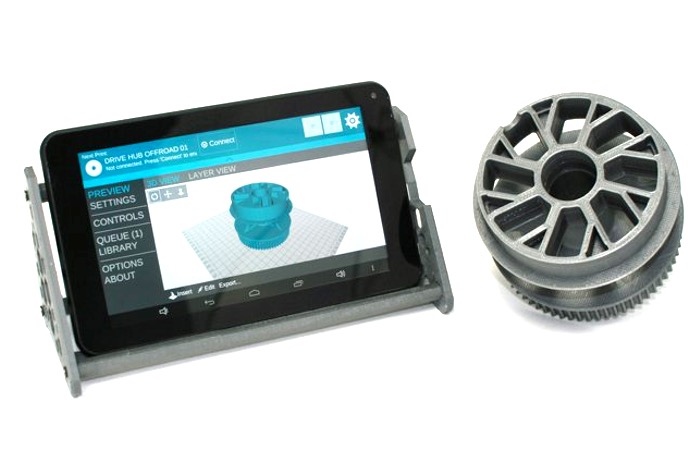 Owners of 3D printers that already use the open source MatterControl interface application to control their 3D printer might be interested to know that its creators MatterHackers.

MatterHackers will be unveiling their new application in the form of MatterControl Touch next week during 3D Printer World. The open source MatterControl is used by a huge range of 3D printers due to its intuitive interface.

The design of the already available MatterControl app allows for easy control as well as the manipulation of the 3D printing process as it is in process, on which the new MatterControl Touch app builds.

3D Printer World takes place next week and runs from January 29th – 31st 2015 and is located in Burbank, California. Features of the new MatterControl Touch application include :

As more information is announced next week by MatterHackers about their new MatterControl Touch app we will keep you updated on all developments and features you can expect from this interesting 3D printer control interface that can be loaded onto tablets and smartphones.