A new fan made Mass Effect film is currently under development by The Sneaky Zebra. Who have this week released a few teasers, showing a little of what you can expect from the characters featured in the short film once its officially released. The Sneaky Zebra have rolled out three character profile videos and you can see the one for “Lieutenant Hale who breaks all the rules” after the jump. 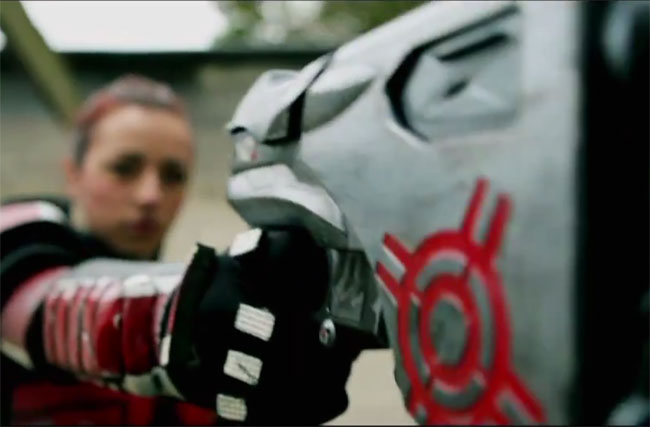 The Sneaky Zebra explains: “Teaser trailer for our fan made short based on the Mass Effect Games, this was done for no/low budget and for the love of the game.”

You can find out more information about the short film and other projects created by The Sneaky Zebra over on their Facebook page.