A 13 minutes video of gameplay footage from the new Mass Effect 3 game has been published on YouTube showing a little of what you can expect once the game is officially released in March 2012.

Unfortunately for Bioware a beta version of Mass Effect 3 was made available to Xbox Live gamers who where viewing and downloading the Xbox Live Fall update preview over the weekend. View the footage after the jump, with obvious spoiler alerts. 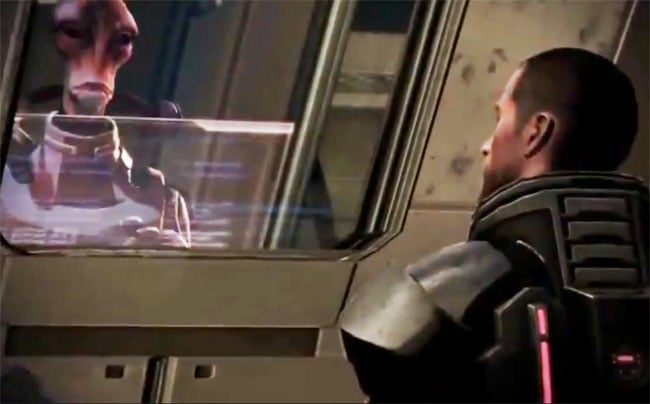 “Microsoft has advised us that through human error at their end, content which was meant for internal beta testing was flagged incorrectly and released to individuals who had signed up for the beta of the Xbox Live dashboard update. It has since been taken down and deactivated,”