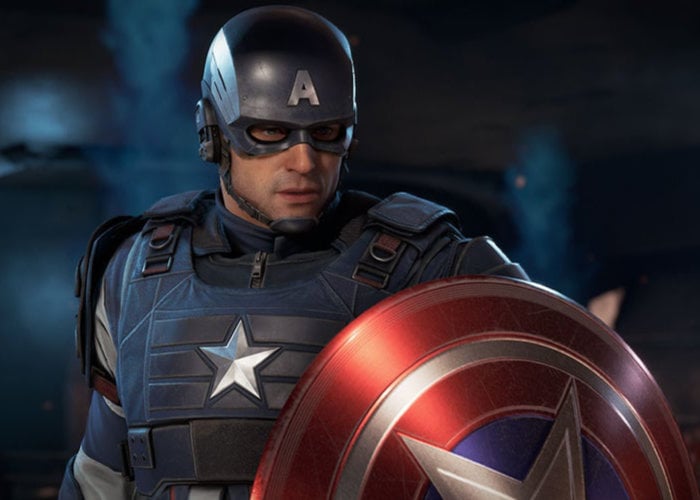 Square Enix has announced the Marvel’s Avengers game beta will start for PlayStation gamers on September 7th 2020. In an interview with Creative director Shaun Escayg revealed to IGN that the new Avengers “meaty” beta for PlayStation will offer a taste of all aspects of the game, including progression system and co-op modes.

“As well as Drop Zones, a type of mission Crystal Dynamics hasn’t said much about. It’ll reveal more details about Drop Zones during the second War Table stream, which takes place on July 29th at 1PM ET. You’ll find out more about what’s included in the beta then too.” explains Engadget.

“Marvel’s Avengers is an epic, third-person, action-adventure game that combines an original, cinematic story with single-player and co-operative gameplay*. Assemble into a team of up to four players online, master extraordinary abilities, customize a growing roster of Heroes, and defend the Earth from escalating threats.”

For more details on the new Marvel’s Avengers game and the upcoming beta on PlayStation systems jump over to the official website by following the link below.