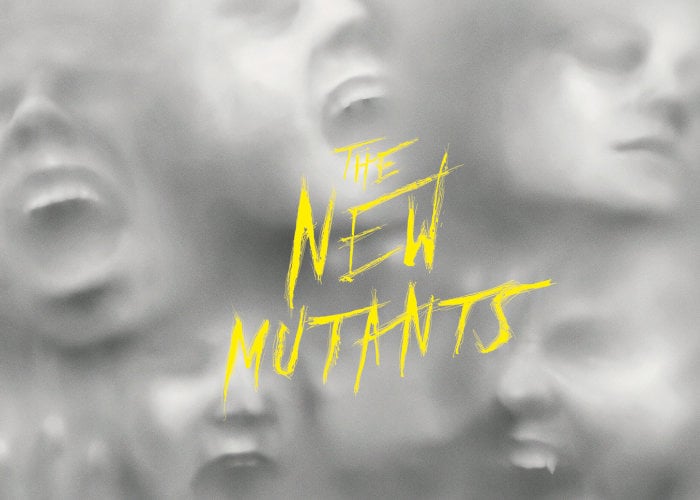 Marvel Entertainment and 20th Century Fox has released the first trailer for the upcoming movie The New Mutants which will be premiering in theatre screens worldwide on April 3rd, 2020. The new movie has been directed by Josh Boone from a screenplay by Josh Boone and Knate Lee and stars Maisie Williams, Anya Taylor-Joy, Charlie Heaton, Alice Braga, Blu Hunt, Henry Zaga and more. Five young mutants, just discovering their abilities while held in a secret facility against their will, fight to escape their past sins and save themselves.

“The New Mutants,” an original horror thriller set in an isolated hospital where a group of young mutants is being held for psychiatric monitoring. When strange occurrences begin to take place, both their new mutant abilities and their friendships will be tested as they battle to try and make it out alive.

The New Mutants is scheduled to be released in the United States on April 3, 2020, a date set by Disney after it acquired Fox and its assets.