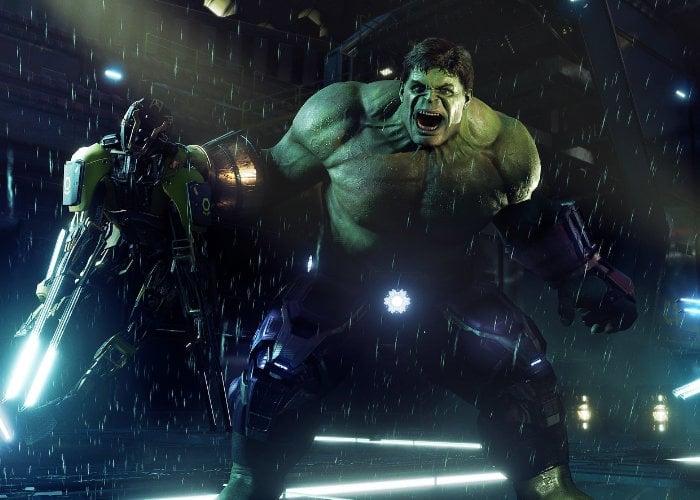 Gary Snethen Chief Technology Officer from development company Crystal Dynamics, has taken to the official PlayStation blog this week to reveal that those of you purchasing the PlayStation 4 version of Marvel Avengers, will also receive a free upgrade of the game if you purchase a PlayStation 5. Allowing you to easily and seamlessly move on the current generation to next-generation hardware without having to repurchase the Marvel Avengers game.

Marvel’s Avengers launches on September 4th, 2020 and will be available on the Sony PlayStation 5 when the console launches later this year before the holiday season, sometime during October and November 2020.

“If you’re a technophile like me, you enjoy having a bit of choice in how you leverage your cutting-edge console’s capability. As gamers, we sometimes want every ounce of power put into extra graphics features to achieve the highest image quality possible. For this, Marvel’s Avengers will offer an enhanced graphics mode on PS5. At other times, we want the most fluid gameplay experience possible. For that, Marvel’s Avengers will offer a high framerate mode on PS5, which targets 60 FPS with dynamic 4K resolution.

The GPU and CPU improvements on PS5 are exciting, but even more exciting is the introduction of an ultra-high speed SSD with lightning fast load speeds. This is a transformative improvement in consoles that will reduce load times down to one or two seconds and enable real-time streaming of massive worlds at ridiculously fast speeds. Without any optimization work, the loading and streaming of Marvel’s Avengers improved by an order of magnitude on PS5. When optimization is complete, loading content will be nearly instant, allowing players to seamlessly jump into missions anywhere in the game world. And as Iron Man flies through content-rich levels, higher resolution textures and mesh will stream in instantly, maintaining the highest possible quality all the way to the horizon.”