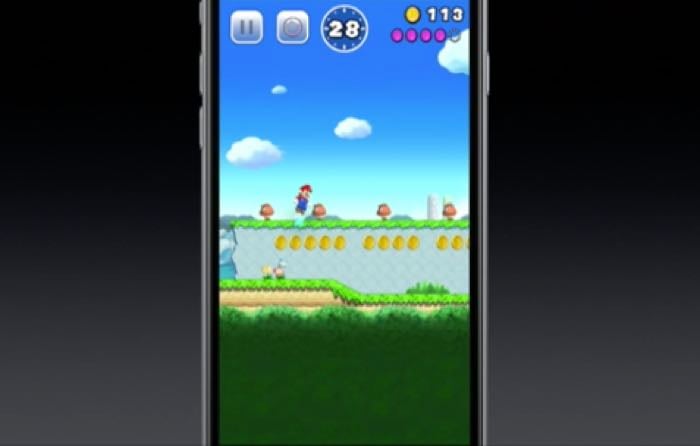 Nintendo has been fighting releasing their Mario games on mobile for the last few years and now the company has announced that Mario is coming to the iPhone with Super Mario Run.

Nintendo announced at Apple’s iPhone 7 event today that they are launching Super Mario Run on the iPhone.

This is the first of Nintendo’s Mario games to launch on mobile devices, the company has kept the games exclusive to their platforms in the past.

We can expect to see more Mario and also more Nintendo games on Apple’s iPhone and iPad in the future. Super Mario Run will be launching before the end of the year and will be available for a one of cost, no details on how much the game will cost as yet.