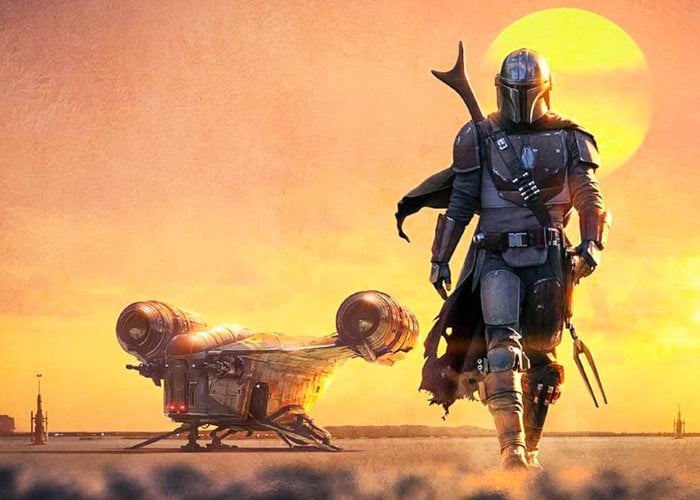 In preparation for the premiere of the new and highly anticipated Mandalorian Season 2, soon to be available via the Disney+ streaming service. Disney has released a new quick one minute teaser trailer for the upcoming new season, providing a glimpse at what you can expect from the storyline and characters.

“Mandalorian is the first live-action series in the Star Wars franchise. Set five years after the events of Return of the Jedi, it follows the title character, a Mandalorian bounty hunter named Din Djarin, and his exploits beyond the reaches of the New Republic.”

“The Mandalorian premiered with the launch of Disney+ on November 12, 2019, with the first season running for eight episodes until December 27, 2019. The series has received positive reviews from critics, earning praise for its acting, directing, writing, musical score, and visual effects, although it received some criticism for its pacing.”

The Mandalorian Season 2 will premier on the Disney+ streaming service in 10 days time on October 30th 2020.