Earlier this week we found out that the Winkelvoss twins lost their recent lawsuit to get more money of of Facebook’s CEO Mark Zuckerberg, and now Facebook are facing another lawsuit, and this time the person who brought the lawsuit is claiming he owns 50 percent of Facebook.

Some of our readers will remember last year that we reported that Paul D. Ceglia of Wellsville N.Y. claimed he owned 84 percent of Facebook, Facebook refuted the claims and even said that Zuckerberg signature had been forged on the documents Mr Ceglia held.

Now Ceglia has amended his lawsuit, and is now claiming that he owns 50 percent of Facebook, and has even revealed some emails, which he alleges were from Mark Zuckerberg. 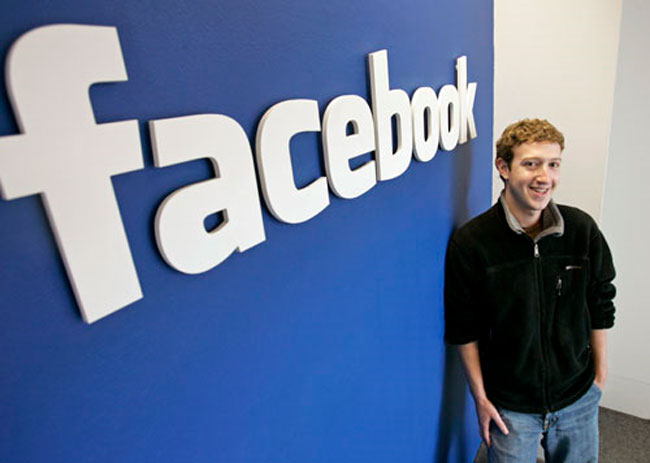 According to Ceglia the alleged agreement entitled Ceglia to a 50 percent stake in Facebook and a $1,000 fee, he also alleged that he would receive 1% for every day until Facebook is completed and he says this amounts to a total of 84 percent and has now revealed an email which he claims is from Zuckerberg.

“Paul, I have a rather serious issue to discuss with you, according to our contract I owe you over 30% more of the business in late penalties which would give you over 80% of the company,” the alleged email says. “Mostly, though, I just won’t even bother putting the site live if you are going to insist on such a large percentage. I’d like to suggest that you drop the penalty completely and that we officially return to 50/50 ownership.”

If the emails do turn out to be from Zuckerberg, it could spell trouble for Facebook, as someone else having a 50 percent stake in the company would mean they would have control in the day to day decisions of the company.