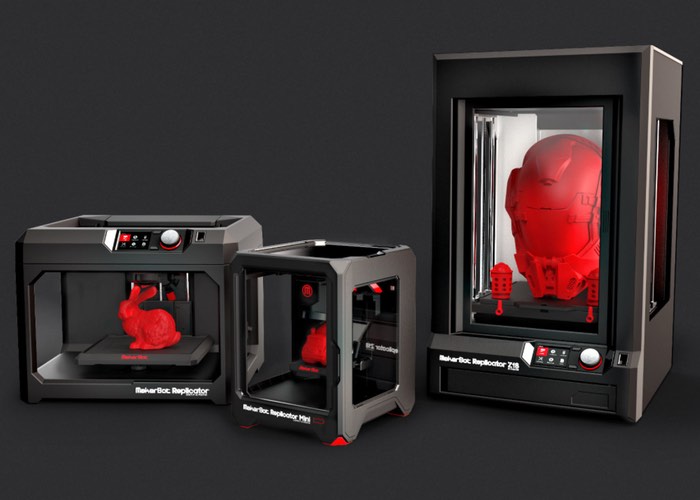 MakerBot has today announced the release of a new MakerBot Desktop update in the form of 3.8 which enables owners of MakerBot 3D printers to enjoy speeds that are now 30 percent faster than previous when using the older desktop software.

As well as being able to print faster the new MakerBot 3.8 Desktop also brings with it stronger structural support, to help with those more intricate pieces. Nadav Goshen, president of MakerBot explains more :

MakerBot’s latest software update allows our customers to turn their ideas into physical objects even faster, combining faster print speed with one click 3D printing. MakerBot’s leading 3D printing Ecosystem connects hardware with software and apps to provide a seamless 3D printing experience that is unmatched in the industry.

MakerBot has an in-house team dedicated to continuously improving print speed and quality by developing new slicing algorithms. Slicing is the process of turning a 3D design into a 3D printable file. The result of this team’s work is the new diamond infill pattern, which allows the extruder to move faster during turns. Diamond infill is also extruded more consistently than other infill patterns, making it structurally stronger.

For more information on the new MakerBot Desktop 3.8 software jump over to the official Makerbot Blog website for details via the link below.