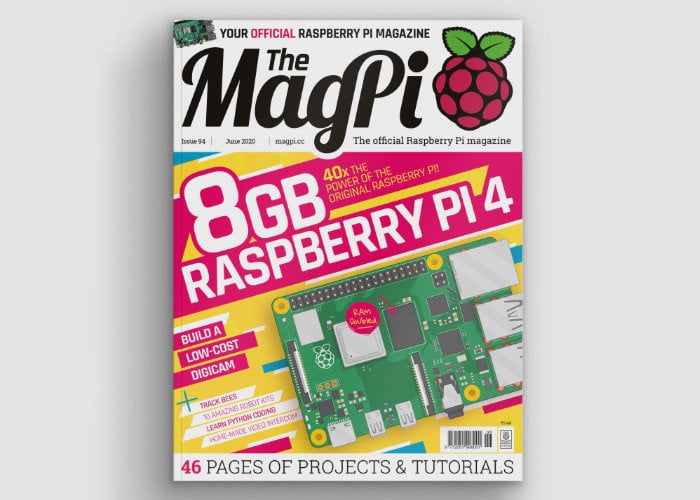 Last month the Raspberry Pi Foundation added a new addition to its range of mini PC systems in the form of the high-powered 8GB Raspberry Pi 4 priced at $75. With twice the memory as any previous Raspberry Pi, and 40 times the power of the original Pi mini PC. The Foundation has also now renamed the Raspbian operating system more appropriately as the “Raspberry Pi OS”.