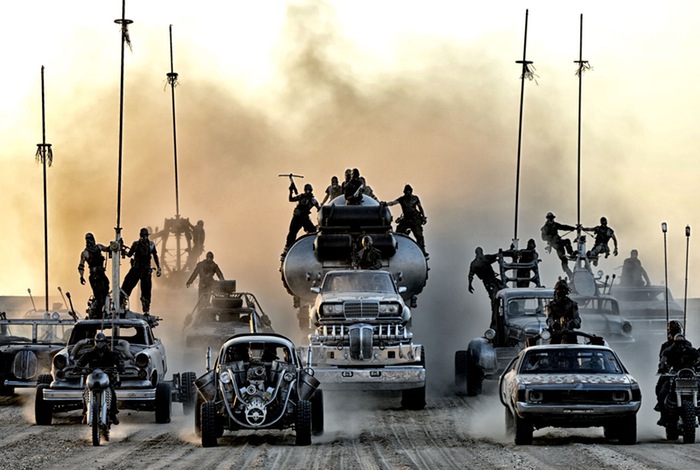 This week during Comic Con a new trailer has been unveiled for the upcoming new Mad Max Fury Road film which is set to hopefully reboot the of the original series of three films.

Mad Max Fury Road is a post-apocalyptic action film directed, produced and co-written by George Miller, and when released next year will be the fourth film Miller has created in the Mad Max franchise.

The original Mad Max film was first released over 30 years ago and starred a young Mel Gibson as Max. The latest movie in the series features British actor Tom Hardy as Mad Max and will be released into theatres world-wide on May 15th 2015. 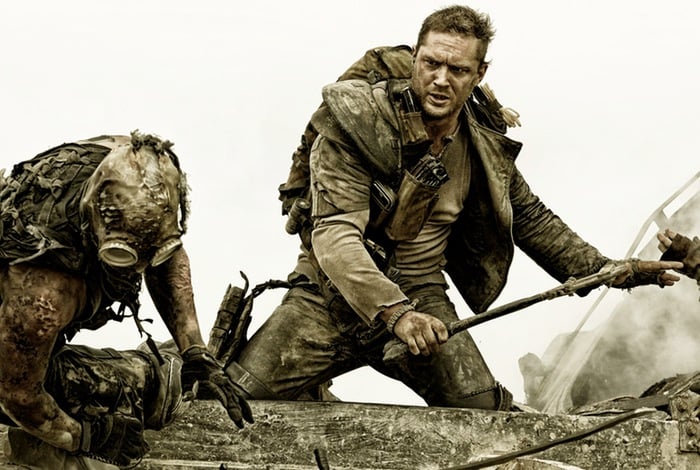 “An apocalyptic story set in the furthest reaches of our planet, in a stark desert landscape where humanity is broken, and most everyone is crazed fighting for the necessities of life. Within this world exist two rebels on the run who just might be able to restore order.

There’s Max, a man of action and a man of few words, who seeks peace of mind following the loss of his wife and child in the aftermath of the chaos. And Furiosa, a woman of action and a woman who believes her path to survival may be achieved if she can make it across the desert back to her childhood homeland.”