Gamers looking forward to the launch of the new Mad Max game which is currently under development by Avalanche Studios and is said to be released next year onto the next generation Xbox One and PlayStation 4 consoles as well as the older Xbox 360, PlayStation 3 and PC systems.

You are sure to enjoy this new Mad Max gameplay trailer which has been released this week called Soul of a Man. Check it out after the break as see a little more of what you can expected from the upcoming Mad Max game. 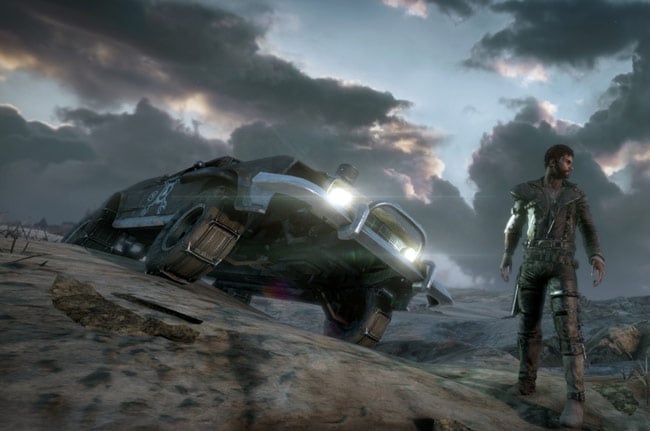 The Mad Max game is based on an open world ready to explore and features characters and environments that featured in the series of Mad Max films.

“Play as Mad Max, a lone warrior who must embark on a dangerous journey after his Interceptor is stolen by a deadly gang of marauders. A reluctant hero with an instinct for survival, Max wants nothing more than to leave the madness behind and find solace in the storied “Plains of Silence”.”