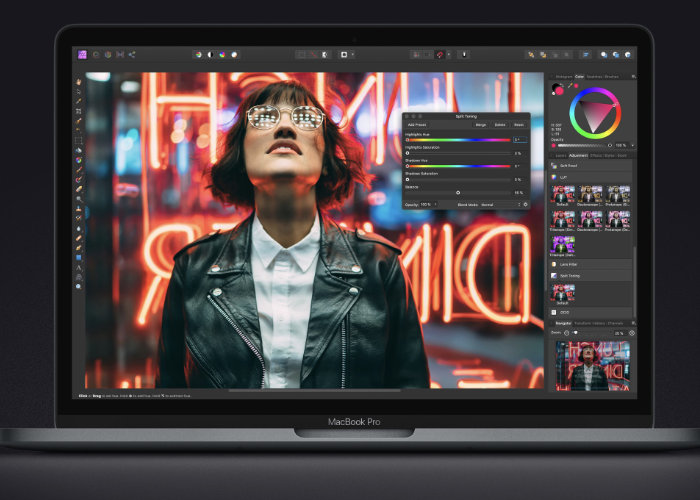 Apple has released a new version of macOS Catalina 10.15.5 to developers with new battery health management features. The second beta version of macOS Catalina follows on from the recent release of iOS 13.4.5, iPadOS 13.4.5, tvOS 13.4.5, and watchOS 6.2.5.all of which can now be downloaded from the official Apple Developer Centre for those registered for the testing programme, with a public beta expected to be made available in a few weeks time via the Apple Beta Software Program.

Every time a laptop battery is fully charged it put strain on the components within the cell that can affect its longevity. Similar battery management technology has already made its way two smartphones stopping them from charging to full capacity just before you wake. The Verge explains more about the latest MacBook battery management feature.

“For example, if you’re the sort of user who tends to have their laptop plugged in nearly all the time, keeping your battery at 100 percent charge all the time is a recipe for shortening its lifespan. Apple says a variety of factors will play in to the computer’s decision to engage battery health management, including ambient temperature, processor loads, and charging patterns.”

The new Apple Battery health management feature will apply to all MacBooks supporting Thunderbolt 3, including MacBook Pro laptops since 2016 and MacBook Air notebooks since 2018.