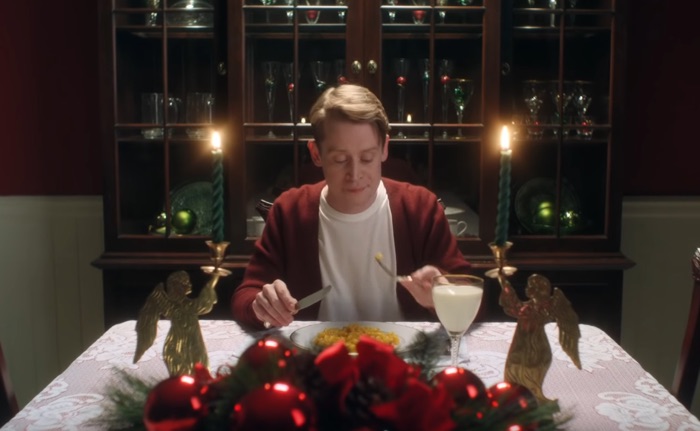 Now Macaulay Culkin is back as Kevin McCallister in Googlw’s Christmas advert which is called ‘Home Alone Again with the Google Assistant.

As we can see from the video the use of the latest technology makes things go a lot better for Kevin than the last time he was home alone.