Apple recently announced that they would stop selling their Mac Pro in Europe from the 1st of March, the reason Apple are taking off the Mac Pro from sale in Europe is because of new regulatory requirements that come into force in Europe on March the 1st.

When it was announced that Apple would stop selling the Mac Pro in Europe, there were no details from Apple on when they would make the device available again, but now it would appear that it will go back on sale in Europe in the spring. 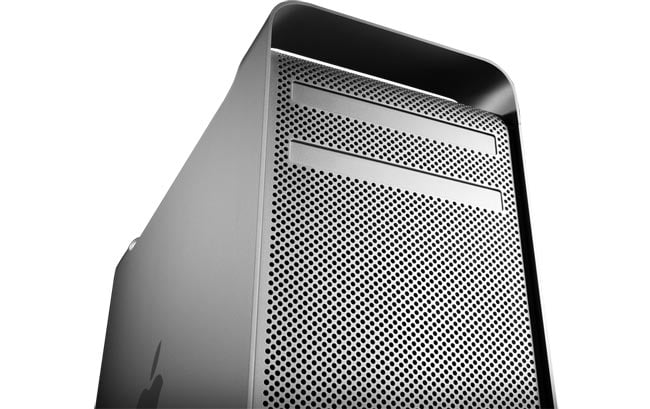 A French Apple reseller, France Systems, recently sent out a newsletter to its customers that they would stop selling the Mac Pro from March the 1st, but they also noted in the letter that sales of the device would resume in the spring, you can see the translated part of the newsletter below.

However, we believe that the judgment of the Mac Pro is temporary, Apple informs us that new Mac Pro will be released in spring 2013.

Of course Apple has yet to confirm exactly when they will make the Mac Pro available again in Europe, as soon as we get some more information we will let you guys know.