Apple’s CEO Steve Jobs showed off Mac OS X Lion back in October, we were told at the time that OS X Lion would have a range of new features which would include some features from Apple’s iOS.

Now it looks like OS X Lion may get a new user interface when it launches later this year, according to the guys over at Tech Crunch, and it looks like Apple is currently testing Lion internally. 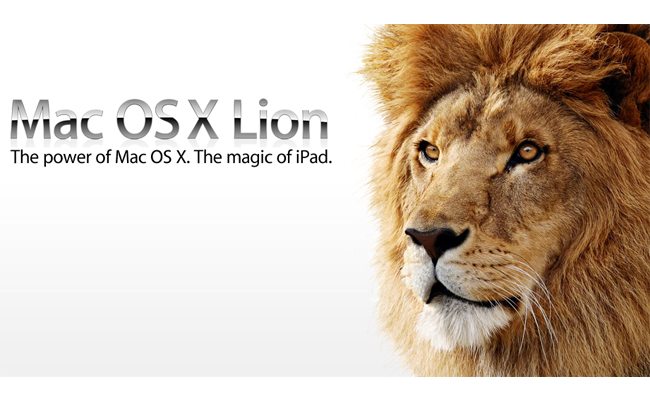 And while we already know some of the new features thanks to Apple’s preview, there are still a few surprises, apparently. One of these is a much-anticipated UI overhaul. But that means that developers are going to need to be ready when it rolls out. And along those lines, we’re hearing that a developer beta should begin soon. There’s no firm timetable for this yet, but again, we’re only 4 months away from the summer.

It isn’t clear what the UI changes will involve, but with the integration of iOS features in Mac OS X Lion it will be interesting to see how much iOS is integrated into the new user interface.

Apple said back in October that Mac OS X Lion would launch in the summer, although we weren’t given an exact date, as soon as we get som more information we will let you guys know.