Rumors have been swirling that Apple and its manufacturing partner Foxconn have been looking to bring production for some Apple products to the United States. Currently, Foxconn produces most of the products for Apple in China with some items produced in South America. It remains unclear where exactly Foxconn might set up shop in the United States. 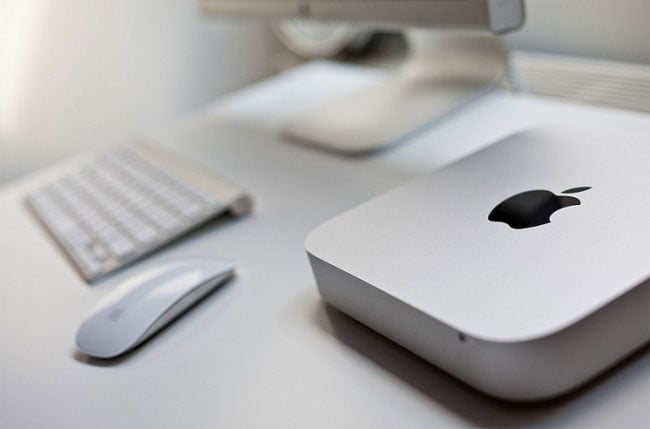 However, the rumor points to Fremont, California as a possible location for the Foxconn facility. According to the rumor, the Apple product will be constructed in the US isn’t the Mac Pro the earlier rumors pointed to, but rather the cheaper Mac mini.

Apple expects sales of the Mac mini to increase significantly to 1.8 million units in 2013. That would be a 30% increase from the number sold in 2012. Building the Mac mini in the US will certainly increase construction costs, but it could increase sales as many Americans prefer to buy products made in the USA.