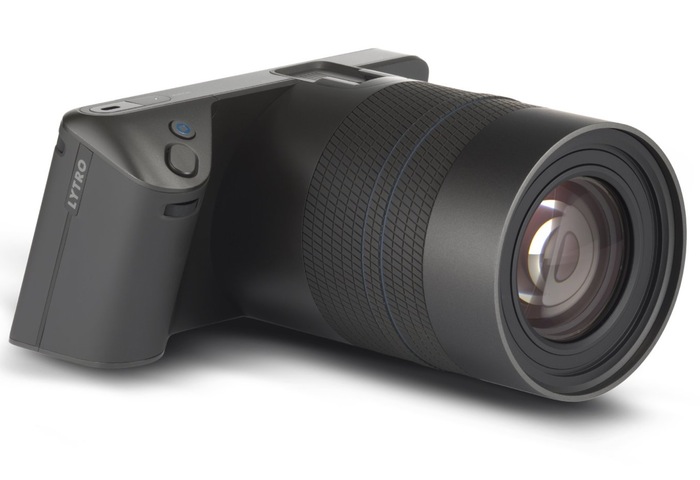 Owners of the revolutionary Lytro camera might be interested to know that its developers have released a new iOS application this week that brings with it a range of new features and enhancements to the iPhone app.

The update has been rolled out to help showcase the images shot with its brand new Lytro Illum light field camera and now offers the ability to share your living pictures via Messages, Email, Facebook, Twitter or Pinterest.

Also if you own a Lytro First Generation or Lytro Illum camera, the new iOS app use the camera’s Wi-Fi connection to instantly post your living pictures through Lytro Mobile App’s camera connection function. Lytro explains :

Download the latest version of the Lytro Mobile App for iOS devices directly from the Apple App Store for free. 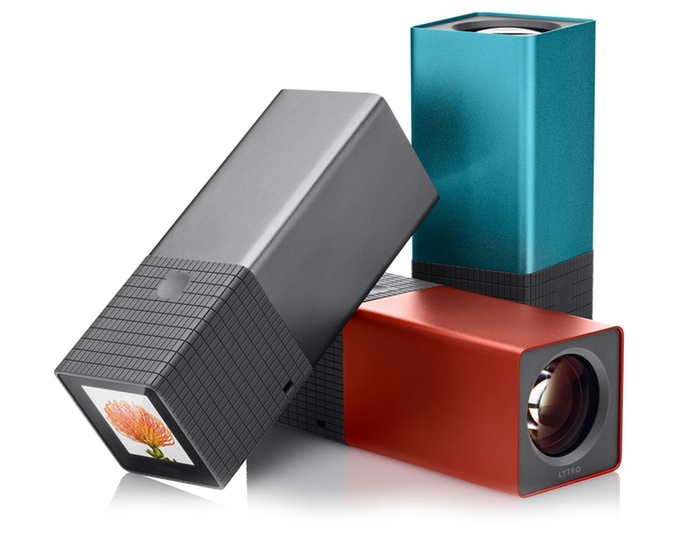 “In 2012, Lytro released the world’s first consumer Light Field Camera which offers photographic capabilities never before possible, such as focusing a picture after it’s taken, changing the perspective in the picture and creating interactive living pictures that can be endlessly refocused and enjoyed by friends and family online.”