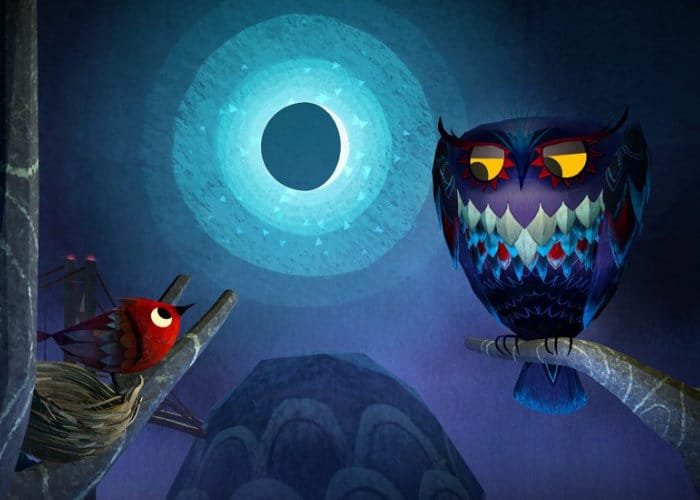 The Road To VR website has published an in-depth review this week explaining that Luna is great for gaming novices looking for an introduction to virtual reality. “The game’s unique artwork had me intrigued. After looking further, I realised I had heard of it months prior, but it slipped off my radar. Once I took a look at the preview, the combination of artwork, soundtrack, and relaxing vibe sold me.”

Watch the trailer below to learn more about what you can expect from the game which is now available to purchase via steam and originally launched back in October 2017 and has favourable positive reviews. In game you must solve celestial puzzles to unlock each level’s tree, plant and animal spirits, place, customise and interact with them in miniature, musical terrariums and bring each world to life, revealing Austin Wintory’s haunting, enchanting score.

“A Bird’s peaceful summer slumber is disturbed by the majestic call of a mysterious Owl. Enticed to swallow the last piece of the waning Moon, Bird is blown far from its Golden Gate home. Unscramble celestial puzzles and create miniature musical worlds. Re-awaken shadowy forests and bring life back to sparkling lakes. Discover hidden creatures, help the Bird reunite the fragmented Moon… and find its way home. Brought to you by Funomena’s uniquely diverse team of veteran developers (Journey, Flower, Boom Blox, The Sims 2) Luna is an interactive fable about learning by the light of unexpected mistakes. “