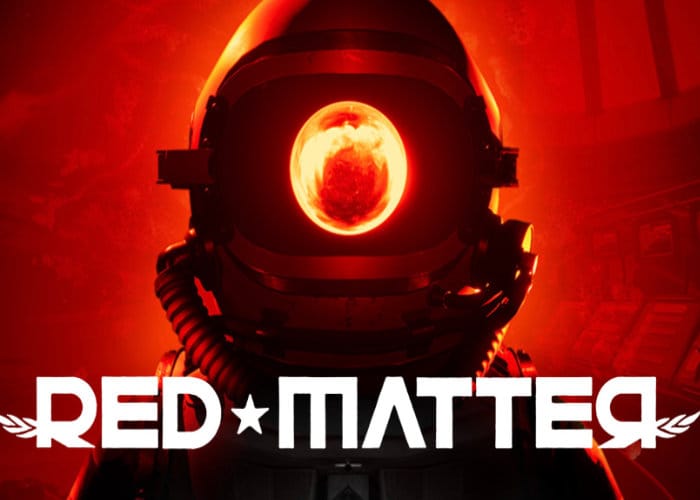 Ahead of its imminent launch later this month during May 2018 the developers of upcoming virtual reality adventure science fiction puzzle game Red Matter, Vertical Robot. Have released a new 16 minute gameplay trailer to whet your appetite and provide a glimpse of what you can expect. 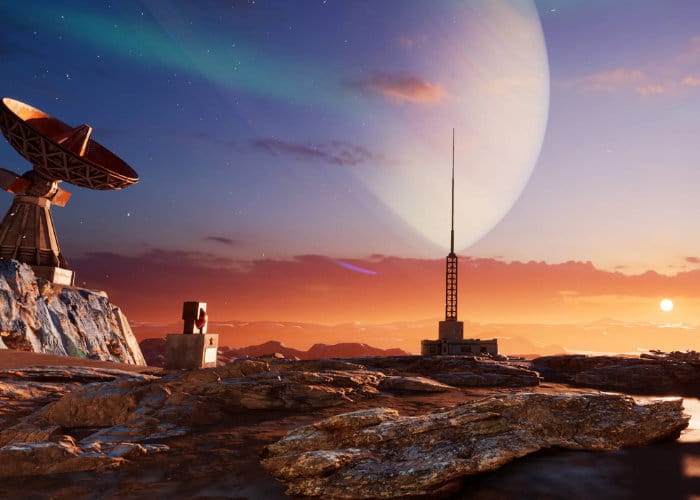 The Spain-based development team allowed the Road To VR website early access to the new virtual reality game that takes place onSaturn’s second-largest moon. Check out the gameplay below to learn more about what you can expect from this new title. At Red Matter‘s Oculus Connect debut, Design Director Tatiana Delgado explained that the game’s Volgravian setting was a “cross between the encroaching surveillance of George Orwell’s dystopian societies and Kafka’s absurd bureaucracy.”

“Red Matter is a story-driven VR puzzle adventure game set during a dystopian Sci-Fi Cold War. Take on the role of Agent Epsilon, an astronaut of the Atlantic Union dispatched to an abandoned Volgravian base on Rhea, one of Saturn’s moons. Your mission: to investigate a shady top secret research project. Solve puzzles in a beautiful, high-detail brutalist environment which only becomes more and more surreal as the story progresses. Use an array of hi-tech tools to decipher hidden messages and mechanisms and uncover ever deeper and darker secrets of the facility. But beware of what you may find… Once you discover the truth, will you be able to stomach it?”