Amazon owned LOVEFilm has announced the release of its WatchNow video service on Oregan Networks’ Onyx media browser, used on a cross section of internet-connected televisions and set-top boxes.

The new WatchNow application released by LOVEFilm for devices running the Onyx media browser is available both as a pre installed app for newly manufactured TVs and STBs, as well as a remote upgrade to existing devices in consumers’ homes. 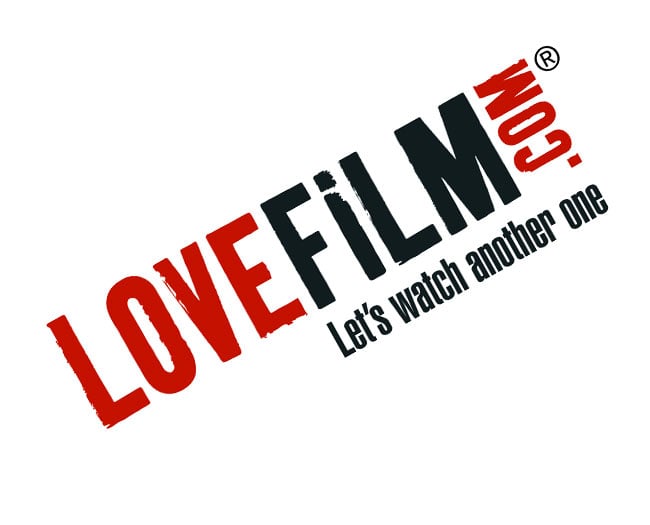 LOVEFilm’s goal is to be available on as many Internet connected devices as possible and is already Europe’s largest subscription service,  streaming movies and TV episodes over the internet and sending DVDs by post, and already has around 1.6 million European subscribers.