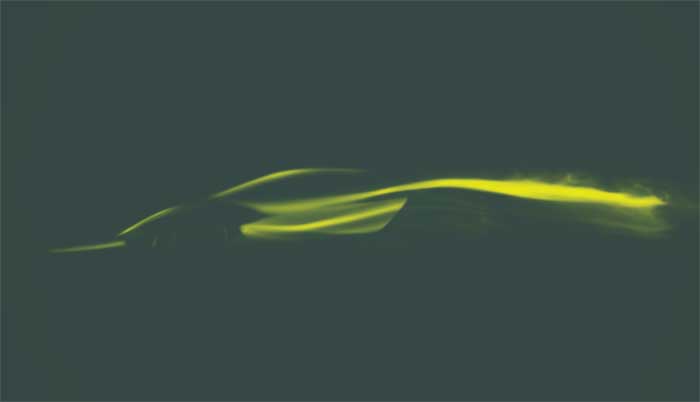 Lotus has started to tease a new car model, which will be its first all-new model since 2008. The new car is caleld the Type 130 and is billed as the world’s first all-electric British hypercar. Lotus says that the vehicle will carry on its “legendary bloodline” and will be the most “dynamically accomplished Lotus in history.”

Lotus is playing mum on the specs for the car right now promising that it will have full details later this year. The single teaser image is all we have to go on right now.

The image shows little about the car other than a vague outline in British Racing Green that looks like a wisp of smoke. It will be interesting to see what lotus has whipped up.