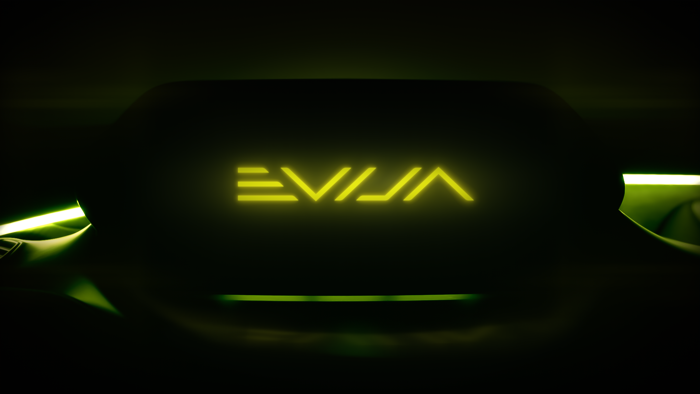 We have been hearing about the Lotus Type 130 hypercar for some time and now Lotus has revealed it is called the Lotus EVIJA.

The Lotus EVIJA will be made official later this month and now Lotus has shared some more details about the car ahead of its official launch.

Due to start production in 2020, the world’s first British EV hypercar will be called the Lotus EVIJA. It marks the start of an exciting new chapter in the history of the iconic British sports car brand. As the first major Lotus model launch under the stewardship of Geely – the world’s fastest growing automotive group – its significance cannot be overstated.

Pronounced ‘ev-eye-a’ it means ‘the first in existence’ or ‘the living one’. It is highly appropriate; Lotus has an unquestionable reputation for its pioneering approach in both automotive and motorsport. The Evija – as the first all-electric hypercar from a British car maker – continues that story of innovation.

As soon as we get some more information about this new Lotus hypercar including some photos of the car, we will let you guys know.