Gamers looking forward to the release of the new Lords of the Fallen RPG game later this year, that is currently being co-developed by CI Games in Poland, and Deck 13 located in German, are sure to enjoy this 11 minute footage of Lords of the Fallen gameplay. 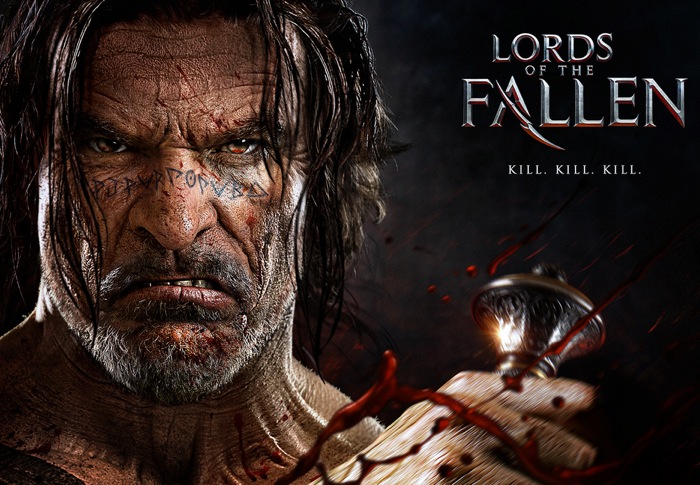 The Lords of the Fallen has been designed with melee at the heart of its combat model with 9 weapon pools spread across 3 classes to choose from, providing you with plenty of scope to customise your fighter as you take on menacing foes. 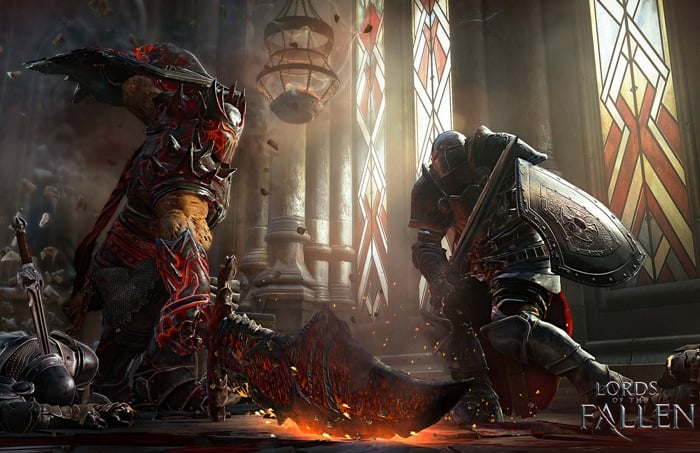 “Melee is the heart of combat in Lords of the Fallen, and boasts a range of combos that must be mastered to fell demonic enemies with ease. Some Lords of the Fallen attacks offer brief windows of invulnerability that must be used to increase your survival, as well as blocking and dodge rolls. Just like From Software’s series, attack patterns must be memorised and brutal foes must be slain against all seemingly impossible odds.”