This years James Dyson Award winner has been announced and out of the 14 innovative finalists the LONGREACH Buoyancy Aid became overall winner.

The LONGREACH Buoyancy Aid Concept has been designed by 24-year-old Samuel Adeloju who has now received $15,000 for both himself and another $15,000 for his University engineering faculty in New South Wales, Australia. Watch the video aftre the jump to see his concept buoyancy aid. 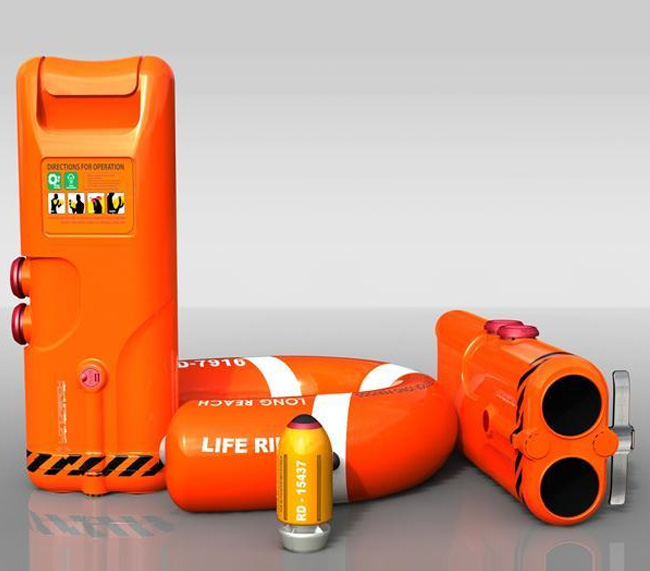 Longreach is a man-portable system that allows for the rapid conveyance of temporary, water-activated buoyancy devices to a drowning victim’s location. Its constructed from hydrophobic foam which expands when it comes in contact with water.

By using the expanding foam many problems typically associated with water-activated inflation are by-passed increasing reliability and reducing weight but adding puncture resistance to the design.