The new Lone Ranger movie will be arriving in theatres on on 9 August 2013, and this week Disney have released a new trailer for the movie showing a little more about the storyline and characters.

The Lone Ranger stars Johnny Depp as Tonto and Armie Hammer as man of the law John Reid, together with Tom Wilkinson, William Fichtner, Barry Pepper, and James Badge Dale to name just a few. Watch the trailer after the jump to see them in action. 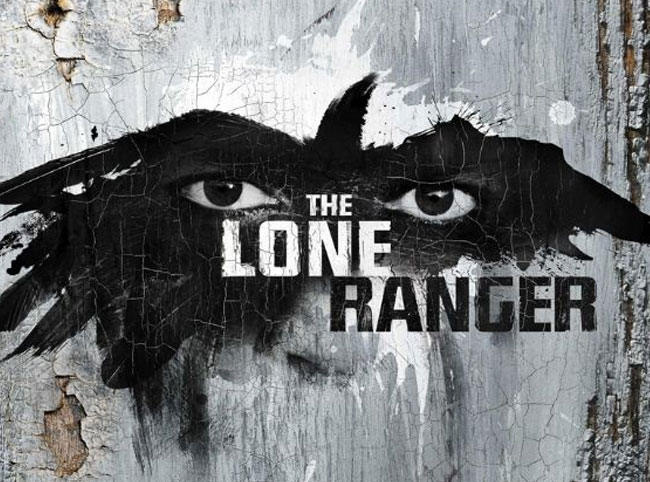 “Lone Ranger : Native American spirit warrior Tonto (Johnny Depp) recounts the untold tales that transformed John Reid (Armie Hammer), a man of the law, a legend of justice — taking the audience on a runaway train of epic surprises and humorous friction as the two unlikely heroes must learn to work together and fight against greed and corruption.”

The Lone Ranger has been produced by Jerry Bruckheimer and director Gore Verbinski, the filmmaking team behind the blockbuster Pirates of the Caribbean franchise.