If you are in the market for a new Bluetooth speaker to connect to your smart phone, tablet or mobile device, it might be worth you looking at the new Logitech Mini Boombox which has been unveiled by Logitech today.

The Mini Boombox has been designed to be used as either a stand-alone speaker or in conjunction with a mobile device as a speakerphone using its built-in microphone for phone calls or video conferencing. 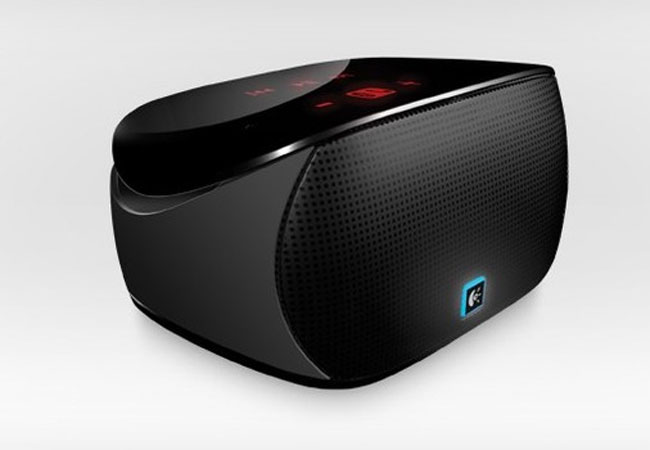 It’s also equipped with an internal battery which can be charged via a USB connection and is capable of providing up to 10 hours of usage on a single charge. On the top of the Mini Boombox is a backlit touchscreen control panel that makes it easy to adjust your settings even in low light conditions.

The Logitech Mini Boombox will be arriving in the U.S. and Europe during November, for around $99.99.